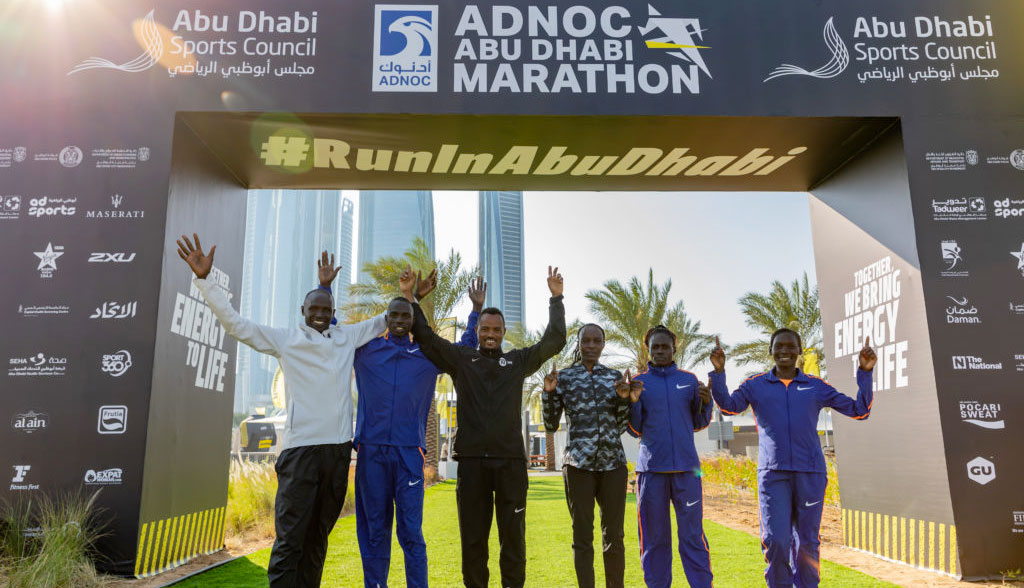 (Abu Dhabi, United Arab Emirates – December 04th, 2019): The UAE capital’s premier sporting event, the ADNOC Abu Dhabi Marathon, has revealed the profiles of some of the world’s most talented runners participating in its second edition on Friday, December 6th, 2019.

H.E Aref Al Awani, General Secretary of Abu Dhabi Sports Council said: “ADNOC Abu Dhabi Marathon proved in its inaugural race last year to be the ideal competition field for top runners from all around the world. This year, we have invited even more record holders to the capital to participate in our world-class marathon.”

An enticing head-to-head has been announced in the men’s race as last year’s winner Marius Kipserem (Ken) will lead the field alongside Dickson Chumba (Ken) who won last year’s Tokyo Marathon. In the female category, elite runners will include Eunice Chumba (Bah), who placed second in last year’s ADNOC Abu Dhabi Marathon, and, Vivian Kiplagat (Ken) who won the Milano Marathon last spring with a new personal best.

The top six elite athletes were present at a press conference on December 4th, which was followed by a meet and greet session in the event village where visitors learnt more about their achievements.

In celebration of the UAE’s National Day, the Event Village opened its doors on December 2nd wherevisitors have experienced a variety of cultural and sporting entertainment which will continue up until the day of the race. The attractions include a UAE national parade, Ayallah dancers and training sessions hosted by Fitness First. The Event Village is open from 3:00 pm to 9:00 pm every day from December 2nd to December 5th, and will welcome visitors from 5:00 am until 1:00 pm on December 6th.

Over 16,000 participants have already signed up for the marathon this month with registration set to close at midnight on December 4th. 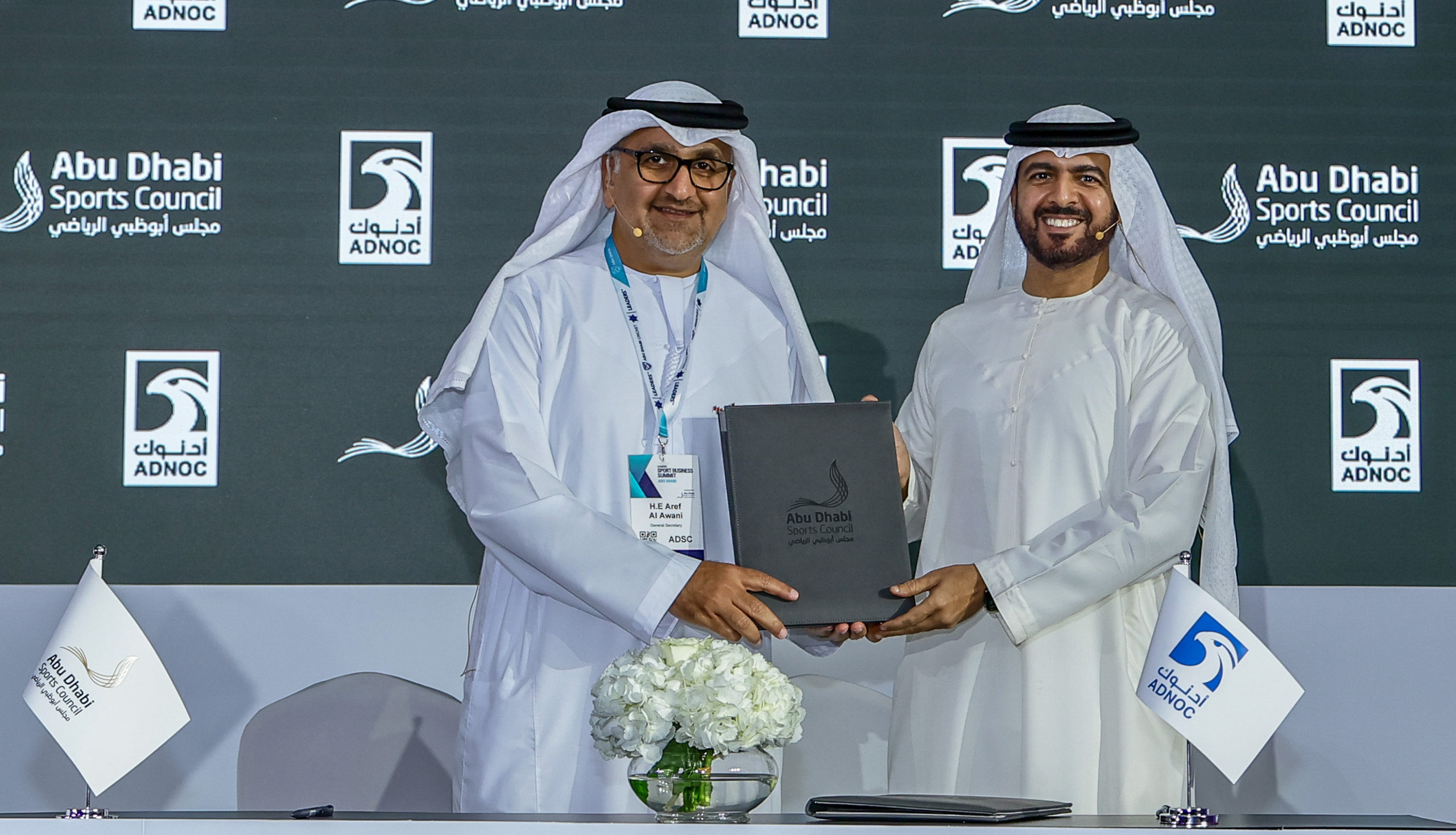 Adnoc Abu Dhabi Marathon Returns In December With A Commitme... 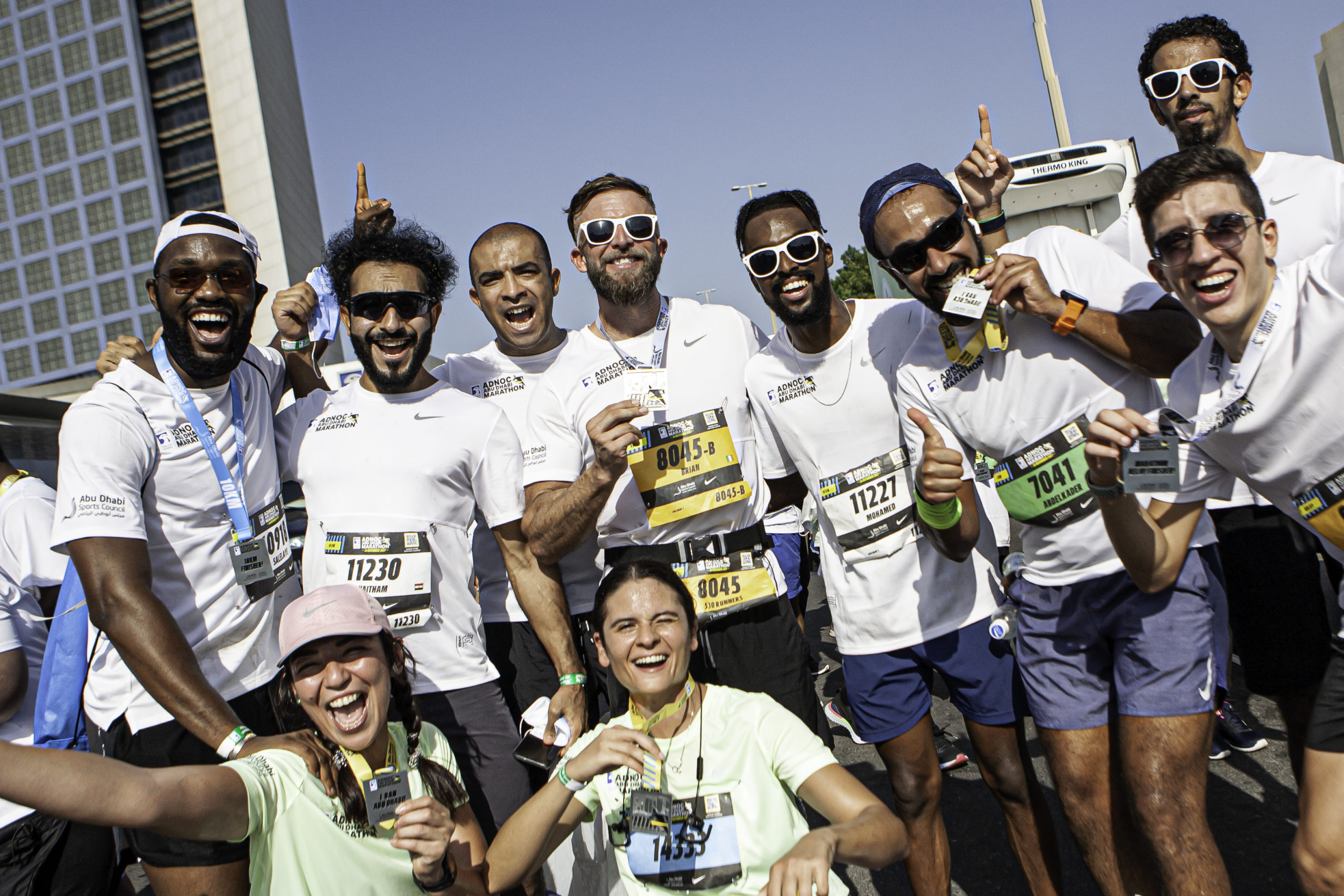