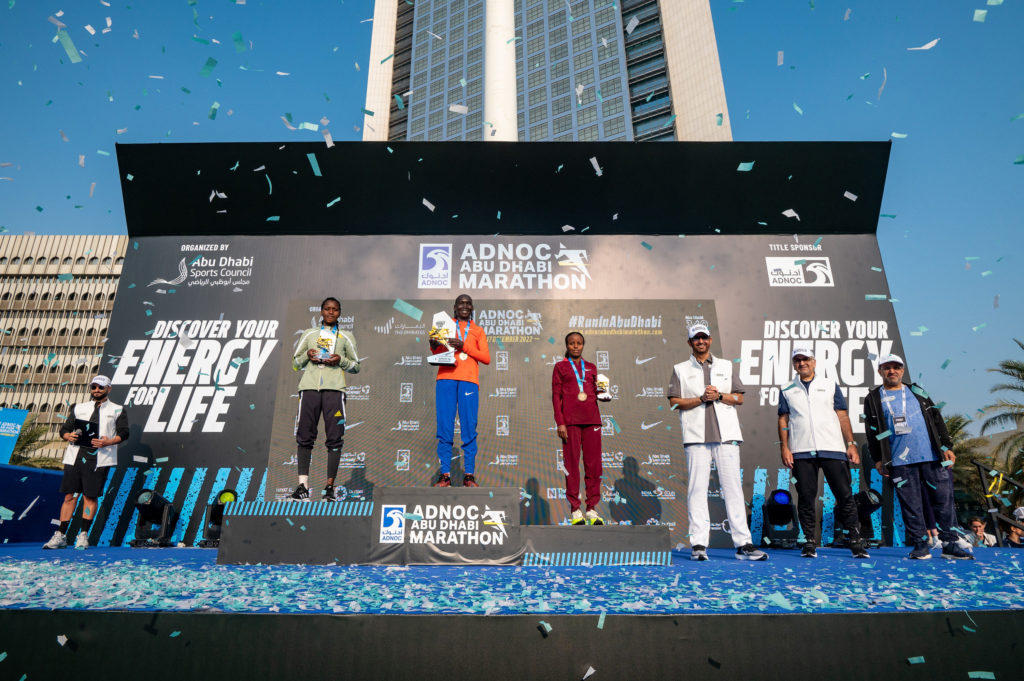 TIMOTHY KIPOLGAT PRODUCES RUN OF HIS LIFE TO WIN ADNOC ABU DHABI MARATHON 2022 AS MORE THAN 20,000 RUNNERS TAKE TO STREETS OF UAE CAPITAL

Timothy Kipolgat Ronoh produced the run of his life as he led a record field of more than 20,000 participants in this morning’s 2022 ADNOC Abu Dhabi Marathon, completing the stunning new city course in 2:05:20 to seal a remarkable victory, four minutes ahead of his closest challenge, compatriot Felix Kimutai (2:09:33), with Ethiopian Adeladlew Mamo (2:09:42) third.

Cheered on by throngs of colourful and vocal race fans, Ronoh, who entered the race as a pacemaker for the elite athletes, ripped up the game plan and sensationally led from start to finish to record the biggest win of his career. Starting in front of the ADNOC Headquarters, the Kenyan running never looked back showing pace power and enjoyment throughout to take the title ahead of compatriot Kimutai. 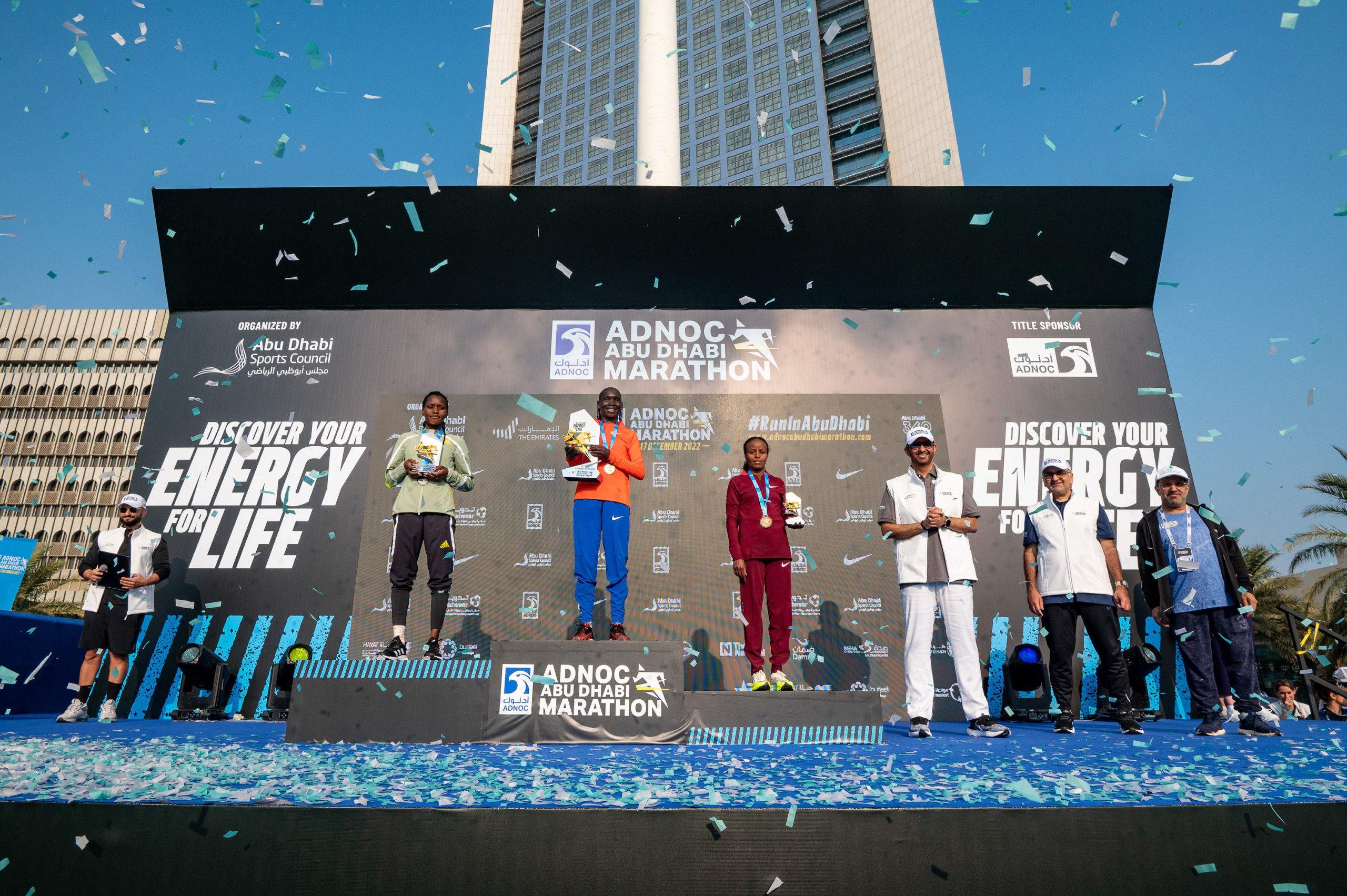 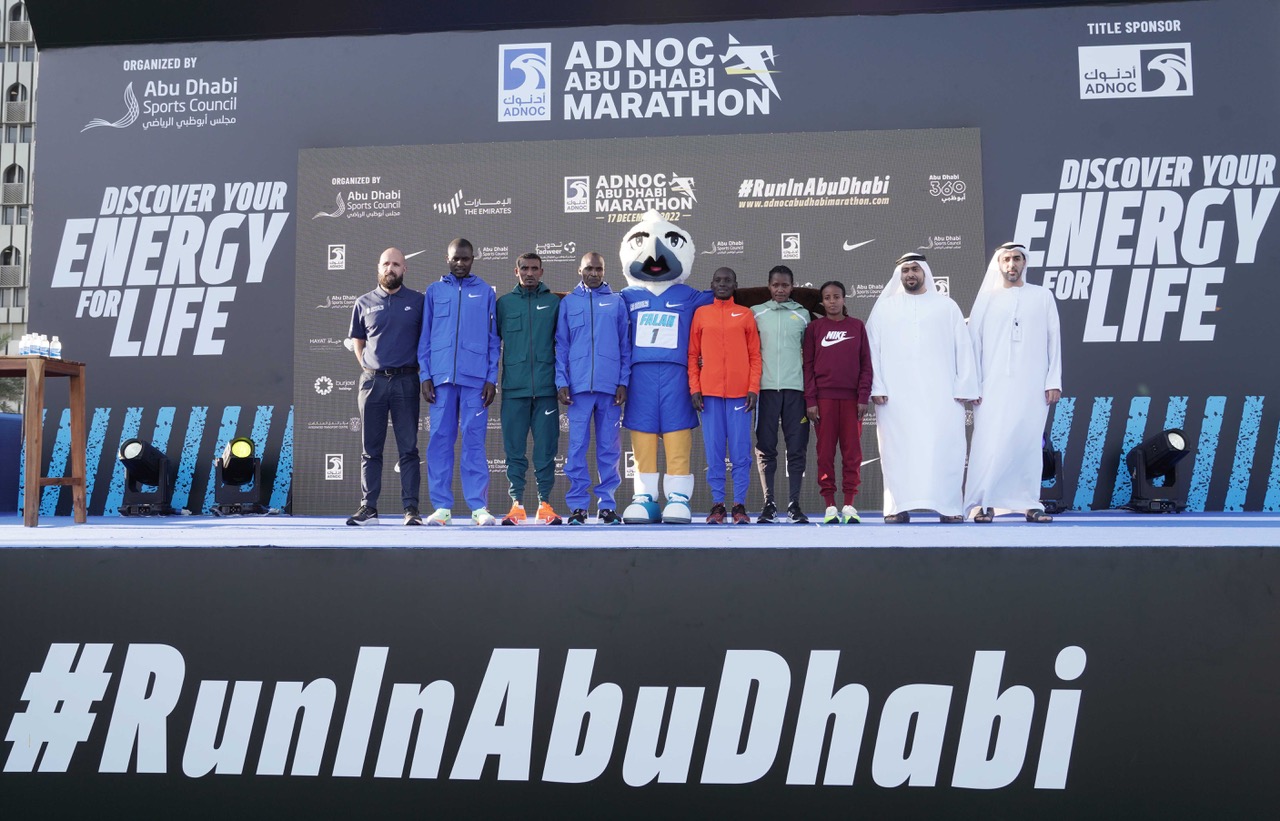 SLEW OF ELITE RUNNERS ADDED TO LINE-UP AHEAD OF TOMORROW’S...